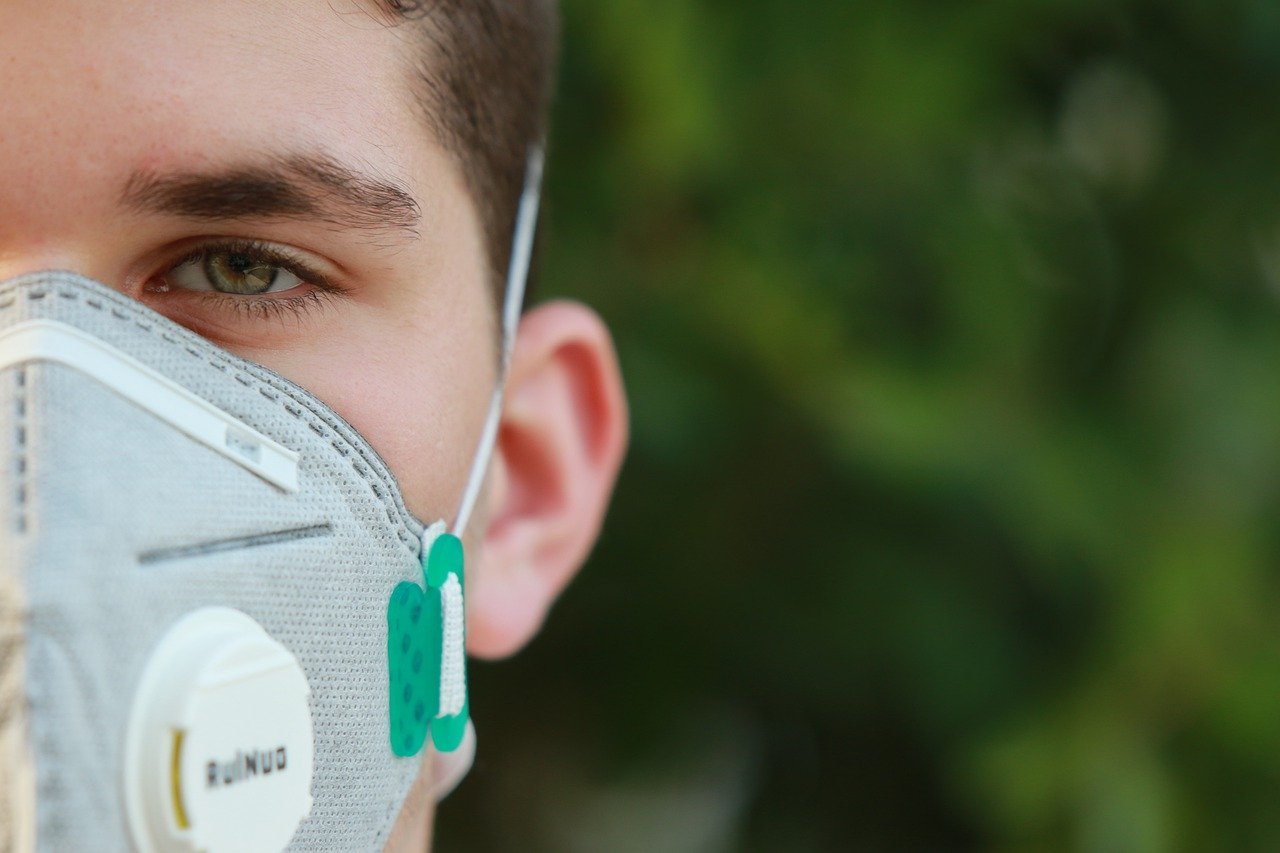 Argentina is collaborating with 4 different studies that are being led by the World Health Organization (WHO) to combat COVID-19. The Argentinean borders are closed for everyone, including Argentinean residents living abroad. These Argentinean expatriates will be assisted by the Foreign Relations Ministry with their basic needs until they are allowed to return to Argentina.

The country’s population must remain in quarantine until April 12th and can only go out to buy food or medicine and take their dogs out for short walks. Since schools and universities remain closed, many of them are delivering their classes virtually. Public and Administrative offices, private offices, national parks, theatres and cinemas are still closed.

To prevent serious financial problems, the government established that all evictions from properties are suspended during 180 days and any increases in rent and mortgage payments are prohibited until the quarantine is finished. After that, the differences may be calculated and paid. All residency permits and visas with due date between March 17th and April 15th are extended for 30 days.

The country is fighting growing cases of COVID-19 and the government has taken social measures to minimize the financial situation of employees and employers, as well as of self-employed workers. Only essential services are functioning in most states.

On March 27th, the entrance of foreigners in Brazil by air was exceptionally and temporarily restricted for a period of 30 days, regardless of their nationality. This measure was necessary according to the recommendation from the National Health Surveillance Agency (ANVISA) so as to combat the pandemic caused by COVID-19.

The restriction of the entrance does not apply to the following cases: Brazilian citizens; immigrants with permanent residence; foreign professionals on mission; foreign employees working for the government; spouses, partners, sons, fathers or curators of a Brazilian; transport of goods; passengers in international transit; technical landing to refuel when the passengers aren’t disembarked and flight crew and airline employees for operational purposes.

Exceptionally, the foreigner who needs to cross a land frontier country in order to board a flight back to his country of residence is allowed to enter Brazil and go directly to the airport to receive authorization from the Federal Police, as long as the official request was made beforehand from the embassy or consulate of the country of residence. If not, the foreigner will face criminal charges and immediate deportation.

The Chilean borders are being tightly controlled and the only foreigners allowed to enter the country are the ones with an actual residence permit.

Since March 22nd a curfew from 22:00 to 05:00 has been established. Chile also determined a strict control of entry and exit in various cities along the country. Schools, Universities, restaurants, bars, shops and malls are closed, excluding pharmacies, supermarkets and bank during office hours.

Businesses that are strategically important continue to operate, but with reduced staff on shifts.  Also, some state offices are working exceptionally with urgent cases.

All Consular processes are suspended for at least 1 month, since there is not a fixed date for the system to start working again. All Chilean consulates around the world are closed for visa processing. New immigration processes and cases in progress are still being worked on in Chile and all tourist entrances must be extended before due date.

The country remains in quarantine and the borders, airports and non-essential businesses are still closed. Hotels and temporary living establishments are operating, but a health certificate is being solicited for the check-in.

The time count for the Safe Passes of Permanence, the Extensions of Permanence and the Special Permission of Permanence is provisionally suspended. This measure is supposed to be valid until May 30th, depending on the public health situation until then.

In case of foreign citizens who were unable to leave national territory before the expiration of their Entry and Permanence permit due to the pandemic, it is necessary to commit to leave the country once the flight situation is normalized. Also, foreign citizens who had to register their visa or issue their immigration certificate, the Entity will not initiate any type of administrative action if the person couldn´t carry out this procedure due to the current situation.

Facilitators of Migrations Services will be suspended until April 13th in order to prevent the spread of COVID-19 and to spare its officials from exposure.

The Federal Government announced the closure of all non-essential businesses and asked for the Mexican population to stay home.

Last weekend, the Federal Department of Health participated in a press conference to explain how they were preparing for the pandemic, but the numbers were considered far from reality and the questions from the journalists were not precisely answered. Generally, official contamination numbers are highly unreliable and there is very few testing is being done.

On March 15th, the Peruvian Board of Ministry declared state of emergency in the country. This measure is initially valid for 15 days and includes mobility restriction to all citizens and the obligation of staying home, except in cases considered necessary. All establishments carrying out public activity must be closed, apart from the ones with food and basic needs supplies. Schools, universities and official organizations are closed and time limits for processing procedures of public sector entities are interrupted. The deadlines for all administrative processes are suspended from March 16th to 30th, with the possibility of an extension.

A curfew was declared by the Government on March 18th from 18:00 to 5:00 every day until the end of the quarantine. Many immigration procedures are being affected as follows: Civil Registries remain closed; the Public Administration continues to work electronically; issuing of passports and residence cards are suspended; appointments and in-person assistance are suspended.

Schools and universities are closed and all international and domestic flights are banned. A quarantine is established in all regions and from March 30th, stricter controls over population mobility will be imposed in Miranda, La Guaira and the Capital District.

According to medical experts, Venezuela’s health system is decaying and the economy is collapsing. The fuel reserves are very low and citizens have very limited access to gas stations, since only medical and special authorized personnel are allowed to fill their gas tanks in all regions. All establishments are closed and only food and essential goods are being sold. Additionally, only sanitary, health and food staff can freely walk in the streets.

Another special situation happening is that high government officers and president Nicolas Maduro have been declared as “narco-terrorists” by the US Justice Department, which is offering a US$15 million reward for valuable information.